The Disney Family Singalong was historic for D+D and the world -- fully produced and created in 10 days, and all within the constraints of the global quarantine in response to the COVID19 pandemic. The show was an hour-long escape into the magical world of Disney featuring all-star performances of our favorite Disney tunes, as well as calling attention to Feeding America's Feed The Love campaign. 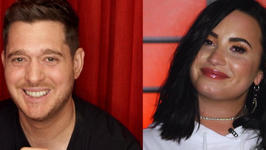 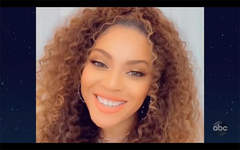 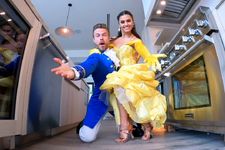