The first inaugural Red Nose Day USA was a huge success and raised a ton of money for multiple charities. The 3 hour event brought together to best of international talent with performances by U2 the recent winner of the Voice, Sawyer Fredericks plus Keith Urban and MellenCamp. Seth Meyers, David Duchovny and Jane Krakowski were Hosts for the night. And were joined by Ed Sheeran, Josh Groban, Christian Slater, Al Roker, Andy Cohen, Kellan Lutz and Kermit the Frog to help lift children out of poverty in the U.S. and in some of the poorest communities in the world.

This incredibly popular annual event in the U.K. that has raised more than $1 billion over the last 30 years and we are thrilled to have been apart of the team bringing it to the USA.

Thanks to NBC, Comic Relief, Funny or Die 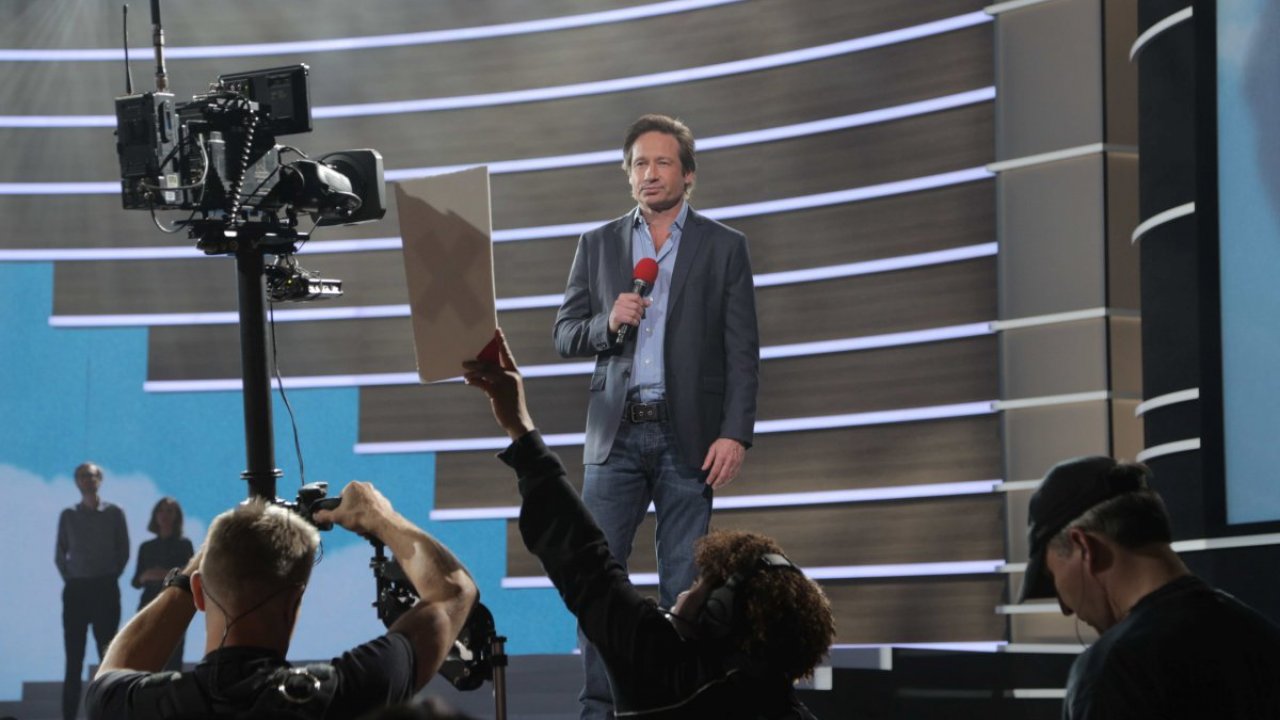