John Legend, father of two and EGOT winner, invites us to a celebration of dads with a one-hour variety special on ABC. The evening is a tribute to fathers everywhere and blends live musical performances with some much-needed levity and touching moments, and plenty of surprises. John performs material from his new album, "Bigger Love." Some of John's celebrity friends, and fellow dads, join him for a hilarious "Fatherly Feud" game. Chrissy Teigen, John's wife and co-ruler of their little kingdom, makes sure viewers have the perfect gift for dad, in case they forgot. Additionally, John and Chrissy's kids, Luna and Miles, pamper their father in ways that only kids under age 5 can… and much more! 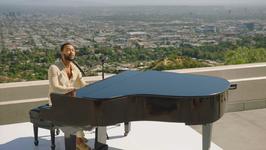 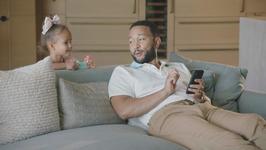 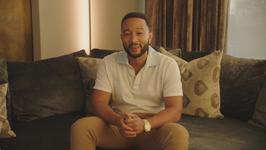 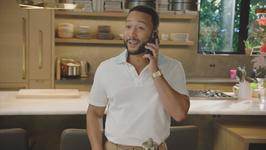 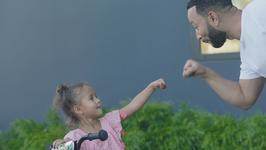 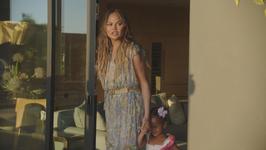 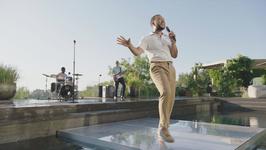 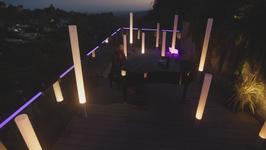 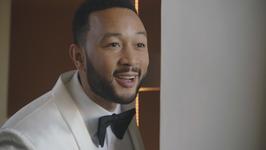 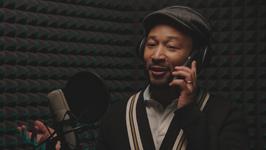