D+D was back for a 3rd year producing the 2020 British Academy Television Awards! This year of course, while the awards were based in a studio with host Richard Ayoade, winners made their acceptance speeches virtually from home.

Rotten Tomatoes' initial editorial on the event wrote that the ceremony "held all the drama of regular awards shows, regardless of location, mostly due to some big surprises." 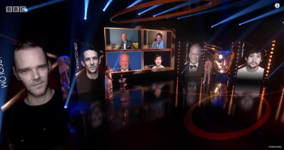 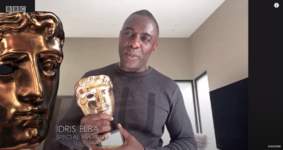 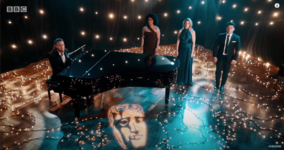 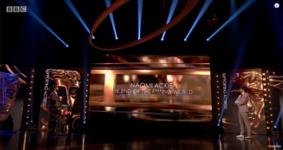 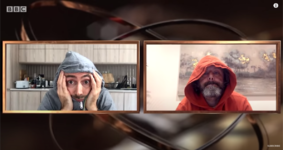