With hosts Colin Jost and Michael Che and appearances from a congregation of other SNL cast-members and other beloved names, the Awards even included an impromptu marriage proposal by Glenn Weiss after winning the award for Directing for a Variety Special. 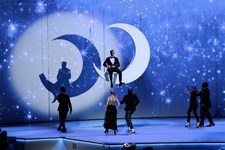