Tune in Thursday, December 15th at 8pm on ABC, streaming next day on Disney+. 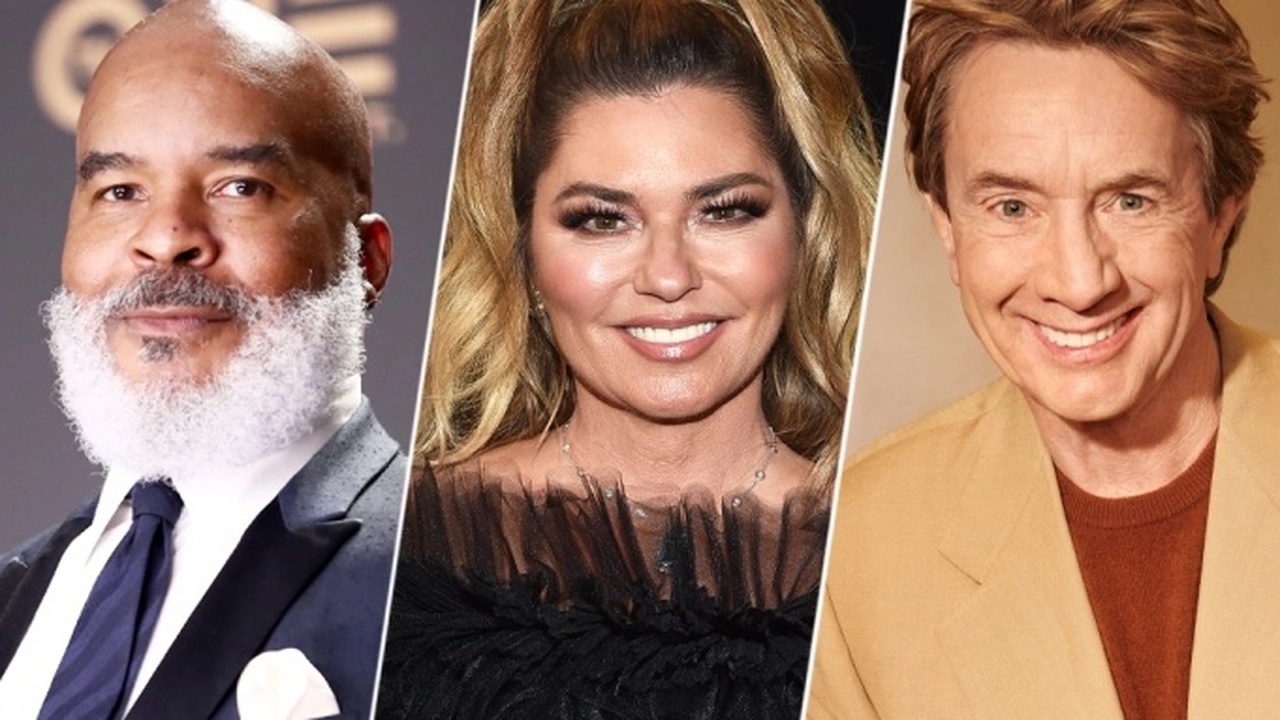 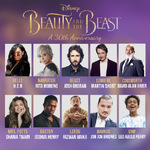