Idris Elba To Interview Paul McCartney on BBC One This December

In regards to the upcoming interview, Elba said: “When I was asked if I wanted to speak to Paul McCartney, after I realised it wasn’t a joke, I immediately said yes… who wouldn’t?! His work has inspired and driven me as a musician, and once I get through the shock of sharing the stage with him, I’m excited to talk about his music and craft. What an honour!”

Kate Phillips, Acting Controller for BBC One, also said: “The must see combination of Paul in conversation with one of our best loved actors and super fan, Idris Elba, as well as an incredible live performance from the Cavern, are the perfect Christmas presents for BBC audiences.”

BBC One will also broadcast McCartney’s 2018 Cavern Club performance after he revisited the venue that helped make the Beatles famous.

The interview's release date is yet to be confirmed. 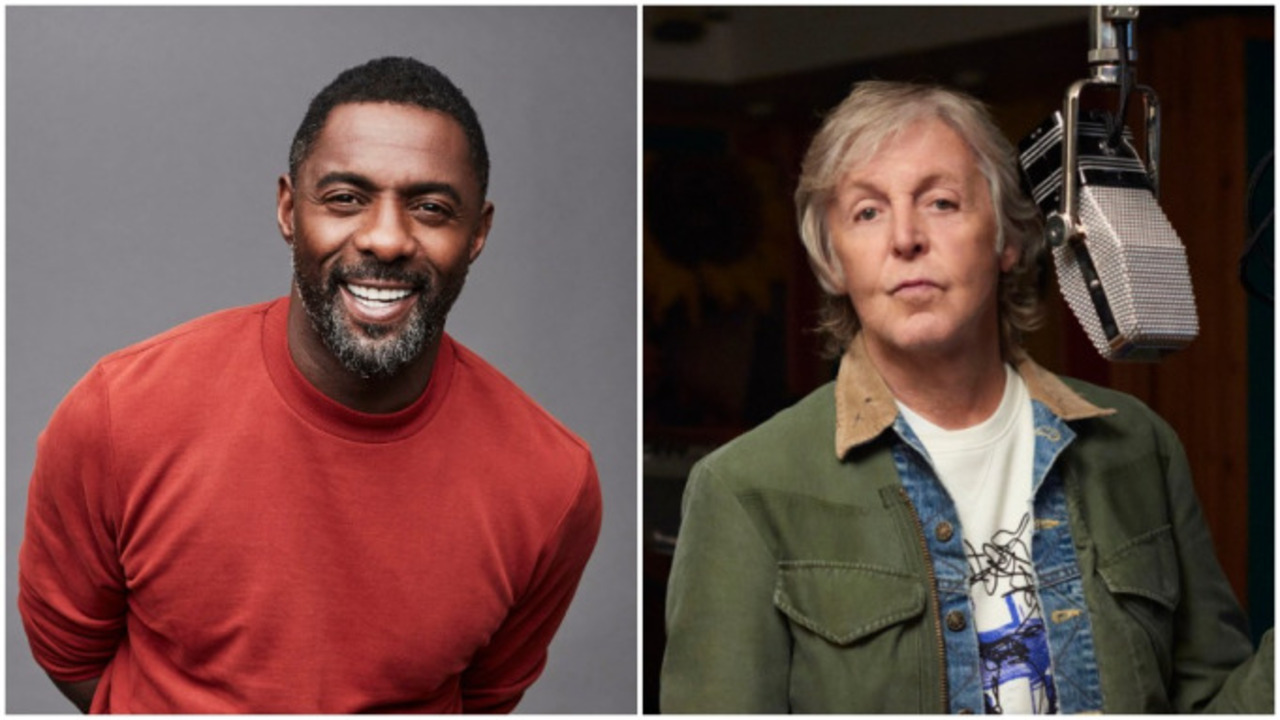