Maria Menounos and NFL Ex-Pat Rob Gronkowski will co-host the evening, which will feature a performance by Village People as the group tries to set a world record for the largest YMCA dance.

LL Cool J and DJ Z-Trip will headline the performances, which also will be feature the Chainsmokers, the Lumineers, Florida Georgia Line, Backstreet Boys, Tyga and The Killers, along with celebs including Gordon Ramsay, Will Arnett and Jenna Dewan.

The evening also will feature a WWE match with Roman Reigns.

The Fox party starts at 8 p.m. live from Manhattan, with a tape-delayed edition for the Mountain and Pacific time zones. 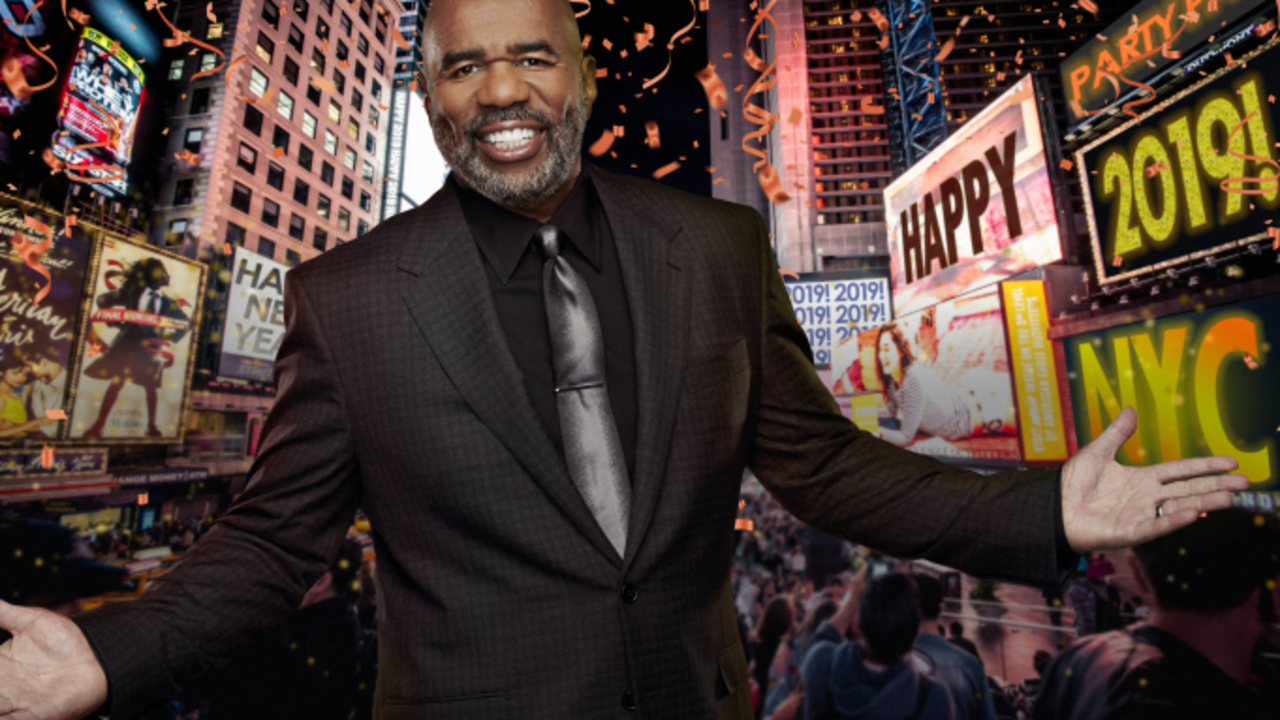