Producer/director Reginald Hudlin, whose credits include the 2016 Oscars and Django Unchained, will become the first-ever Black executive producer of the Primetime Emmys, Variety has learned exclusively.

Done+Dusted will return to produce the telecast, while Hudlin will serve as an executive producer along side host Jimmy Kimmel and Done+Dusted’s Guy Carrington, David Jammy and Ian Stewart.

“I’m excited to collaborate with this outstanding team as we produce a show that celebrates the best of what we do and reflects this moment in history,” said Hudlin, who earned an Emmy nomination for producing the Oscars, and whose awards show credits also include executive producing the NAACP Image Awards for nearly a decade.

The Emmys are set to air on Sunday, Sept. 20 with Kimmel presiding. But beyond that, details of this Emmy Awards are still being worked out, including how much will be produced remotely and whether there will be an in-studio element.

The team is thrilled to be back to celebrate TV's biggest night! 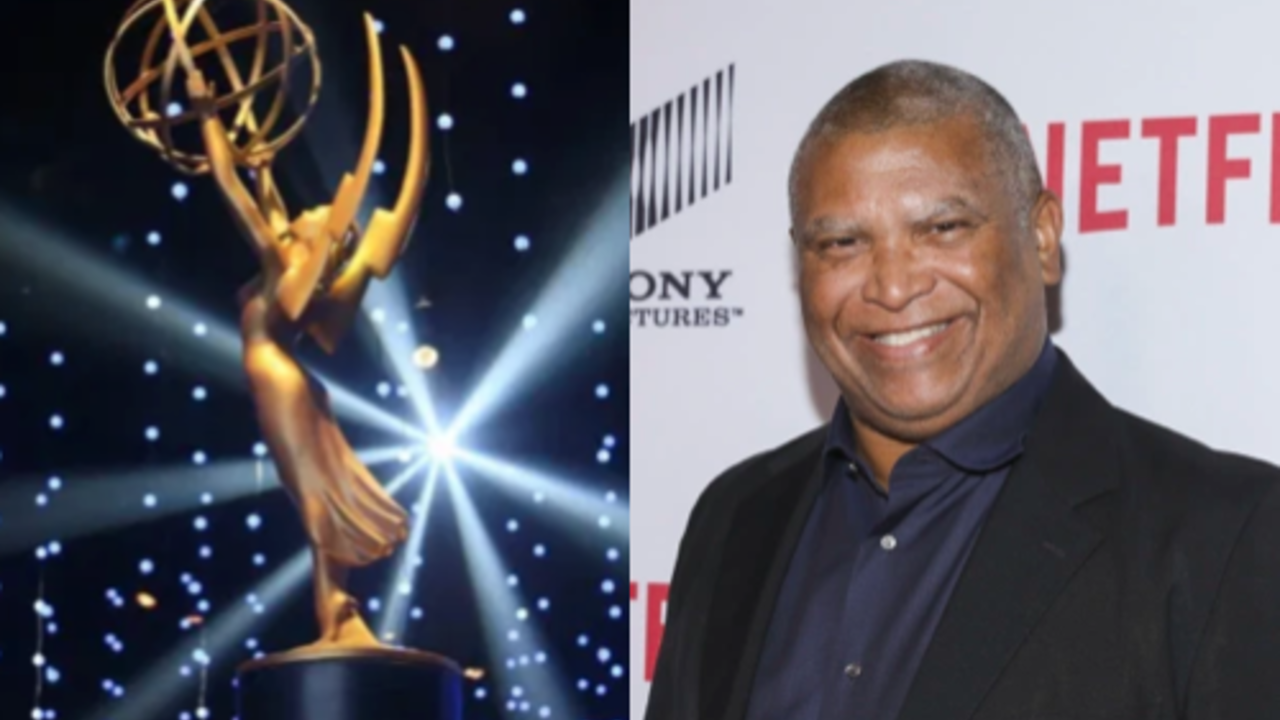